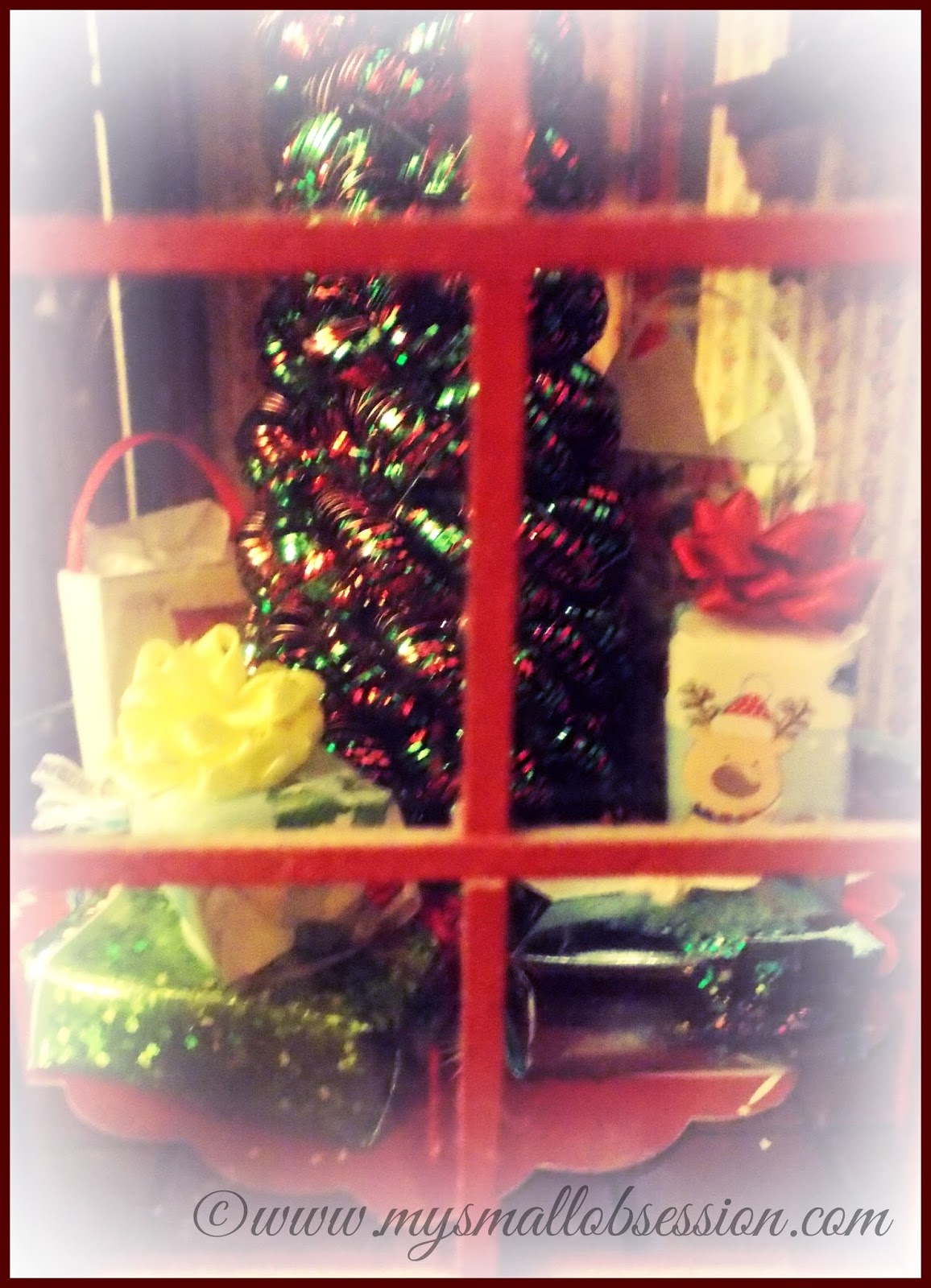 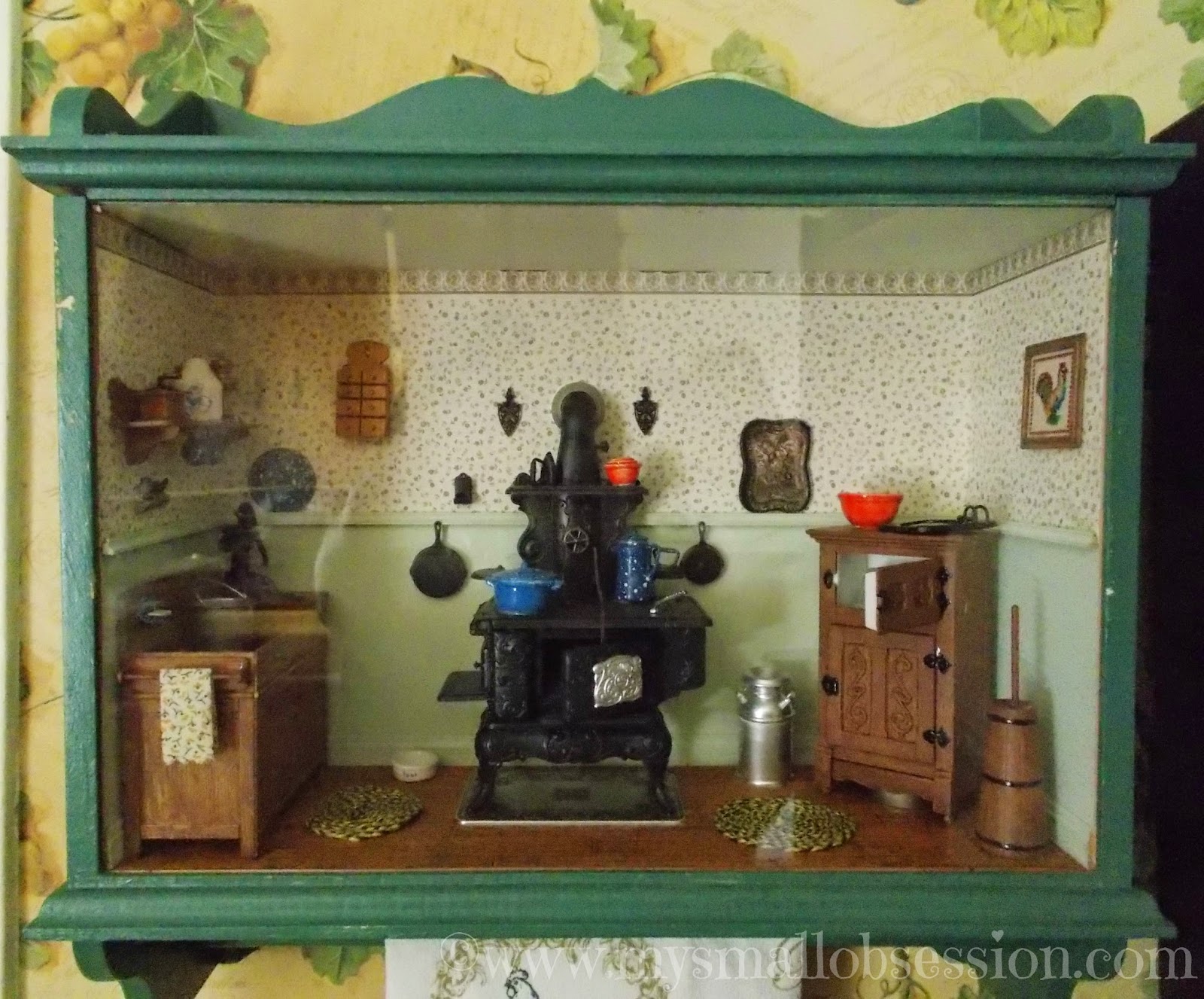 At the end of January 2014 I was contacted by a very nice lady named Nancy Adair. She was looking for a home for her large collection of Nutshell News magazines, some wood furniture kits and a few other items. Nancy started out in miniatures in 1980 and no longer has the eyesight or the steady hand to continue with her beloved hobby. I live way up in Northern California, and she lives a few hours south of me but a friend that lives near Nancy was willing to pick up the magazines and kits for me. I had to wait a few weeks before my friend traveled my way, but it was worth the wait. I received more than I ever expected.


The photo at the top of this post is the kitchen you see in the video. I didn't change anything in this little room box, it is just perfect the way it is. I did dust it off and glue down a couple of loose items. It fits in with my kitchen so well, it seems as if Nancy custom made it just for me, right down to the picture of the rooster on the wall. Below are photos of some of the sketches that were in one of the boxes.

I'm Still Here....And This Is A Really Big Post! 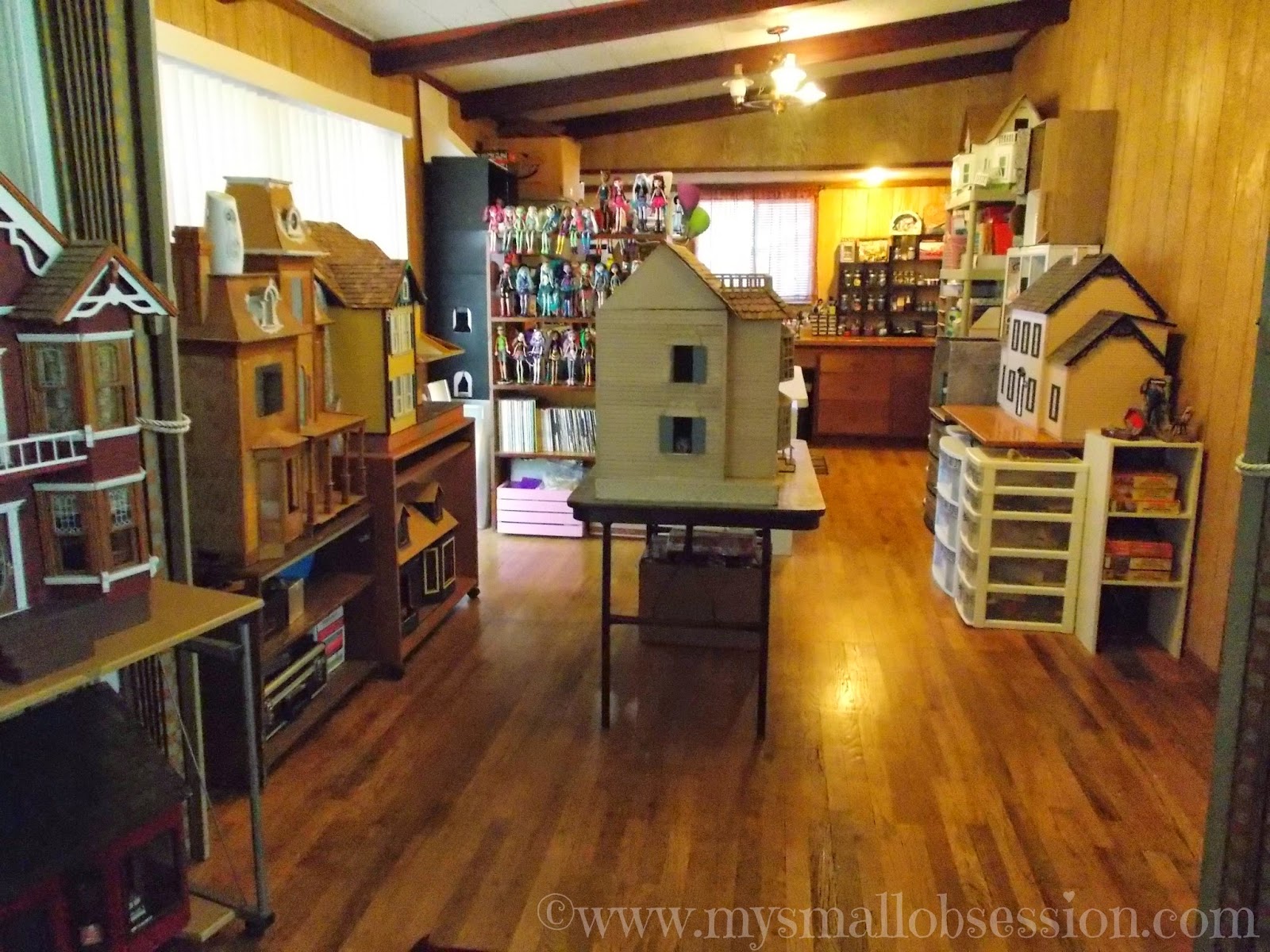 Hello everyone, I'm so very sorry for being gone so long. I have had an overly eventful year including moving to a new house, my husband having a second knee surgery during moving into said house, one daughter got married and the other is having her first baby, and the baby is our first grandchild. That's only a very small portion of what's been going on around here. Last August I was diagnosed with Fibromyalgia which finally explained a lot of mysterious pains and other maladies I had been suffering from, for the last 6+ years. So, since I apparently have no control over my life, I promise nothing! =)

We moved right before Halloween, Thanksgiving and Christmas.......all celebrated at my house with my friends and family. I also have 2 children with birthdays on the 17th and 20th of December. Needless to say it took me a while to put things away and get the house in order.....a long while.

Before I could post this post, my oldest son graduated from high school, in the top ten of his class. That's how much has been going on in my life....when I started writing this post, my son had just started his senior year, now he has already started college.

At the end of July he moved into an apartment with his high school sweetheart. They wanted to get settled before school started, August 18th. The picture is from Senior Prom, which was in May.
Right before my son moved out I found out that we had to move again. I can not begin to express how unhappy I am that I have to pack up and move again after only 10 months. Long story.
On the 16th of July I lost my grandpa, Les Cassingham. He would have been 95 in December. He had Alzheimer's & Parkinson's Disease and living in a rest home for the last 4 or 5 years, his quality of life was poor. He was a World War Two Veteran and a Barber by trade for more than 60 years. He will be missed.
My birthday was July 26th, and I got three Monster High dolls from my husband and finished decorating for my daughter's baby shower. The two girls dolls are Zombie Shake Venus McFlyTrap & Rochelle Goyle, and the boy doll is Freaky Fusion Neighton Rot.....don't ask. Lol.
July 27th was my daughter's baby shower. She received lots of fabulous gifts and a good time was had by all. We just cant wait for her to get here.
Since I posted pictures of all of my other kids I thought I'd post one of my youngest, just so he doesn't feel left out. He is the only kid left living at home, he's 16 and just started his Junior year in high school.

We began moving on Sunday August 10th and it took 5 days to move everything from one house to the other. My dollhouses, Monster High dolls (somewhere around 100 dolls) and all my miniatures & miniature "stuff" was a very large part of the move.  It's going to take me a while to get it all together. I don't have a "studio" at this house, I have an extra bedroom to try to fit it all in.

I did not update my website in August because of the move, I plan to update it for September, most likely over the next couple of days because our granddaughter is due September 9th and I don't want to miss updating again.


My next post will be sooner and about miniatures! 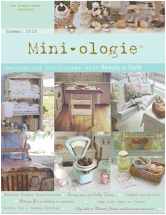 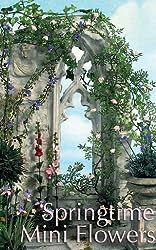 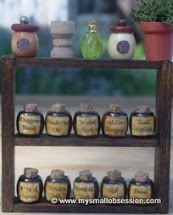 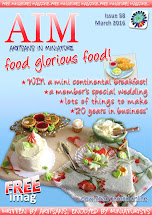 ~MiniMaker
Redding, California, United States
It's The Little Things That Make Your Day! I am also the owner/author of the miniatures website, My Small Obsession and the video blog, Creating Dollhouse Miniatures.

Promote Your Page Too

Add your miniature tips and links or check what others have added.

Outside My Dollhouse Window